What is Beta Testing (Example Included)

Testing forms a very critical part of product design because it helps in making the product or service free of possible bugs, which helps in gaining the customer’s trust. Throughout the product development and design cycle, different types of testing are conducted for quality assurance and product validation.

What is Beta Testing?

Beta testing means or outlines one of the acceptance tests, where the intended end-user uses the product and rates it based on its reliability, usability, functionality, and delivery of value proposition.

The feedback that the end-user provides under beta testing helps in improving the product quality, features, services which of course is critical to any business’s success and growth.

It also helps the product team or the decision-makers in deciding whether to invest more into the product or change or redirect the efforts accordingly.

Beta testing is also one of the customer validations tools where it is analyzed what levels of customer satisfaction would this product be able to deliver. Beta testing also means the last round of testing after which the product is released for public use.

The main objective of beta testing is to identify issues with the product end have them corrected. Beta testing is done at the last stage of the product development cycle to uncover as many as possible issues that a product may have in a controlled environment.

Beta users or beta testers are real users who conduct their tests or usage of the product or service in the final production environment using the same software, hardware, etc. that is to be a part of the final version. Beta testing plays a vital role in making the product marketing strategy a success.

Beta testing is of two types one is open beta testing and the other one is called closed beta testing. In the open beta testing, anyone can access and use the product or service, while messages are displayed to inform that the version that they are using is the beta version.

When taking part in the open beta testing the users are required to submit feedback at the end of the testing duration via a pre-specified method.

In closed beta testing, only a certain set of customers, specifically selected individuals or testers are given access to the beta version of the product or service and sometimes they’re also paid.

In certain cases, a percentage of the users are directed towards the beta version of the product while the rest are allowed to use the released version.

Why Does Beta Testing Matter?

Beta testing is done at the last stages of the product development cycle where according to the developers the product is ready for customer use.

The main reason that is also the biggest benefit of doing beta testing, especially for software is that it put your product in front of the real world where it will be used.

Individuals who will be the end-users of the product and have the knowledge and information relevant to it will be using it, not only will they be able to provide genuine feedback, but they would also be able to recognize any shortcomings, bugs, or issues with the product itself.

Another advantage and a major reason that beta testing is done are that it helps software companies or developers to know whether the end-user would like a certain feature or specification in a product or not.

For this purpose, instead of launching the product on a massive level with access available for everyone, they develop that feature and allow beta testing. Product validation through beta tests is an important aspect of product marketing as a whole.

Not only does it help in reducing costs, but feedback is also provided alongside and thus decision can be made whether the feature or option added is good enough to be taken public or needs further improvement or maybe needs to be removed altogether.

In the industry beta testing is conducted alongside alpha or sometimes as a standalone. It all depends on the kind of product or service the organization is developing as well as the nature of the target market.

Let us now look at these differences between Alpha and Beta Testing.

In beta testing, the users are just generally interacting with the software and are not required to perform defined actions. Whereas in alpha testing, the testers are well aware of why are they testing the product or service and what is their objective?

In beta testing, the users or testers are given a free hand and they’re only required to submit feedback that is only if they wish to do so. Whereas, in alpha testing everything is structured, and guidelines are provided with a step-by-step actionable approach.

In beta testing, the users look at reliability and performance. On the other hand, in alpha testing the users are only concerned with functionality and not how the user experience or back-end operations work.

Beta testing usually lasts for a few weeks, but they have been instances where beta tests have run for years. While alpha testing is a long rigorous process, many suggest that the duration is kept to a minimum as possible to avoid delays in product release.

The version of the windows was offered worldwide for beta testing to users belonging to all age groups and professions. This testing on such a massive platform helped Microsoft in collecting customer feedback that became critical to Windows 8.1 success and helped Microsoft recover from the failure of Windows 8.

Thank you! Your submission has been received!
Oops! Something went wrong while submitting the form. 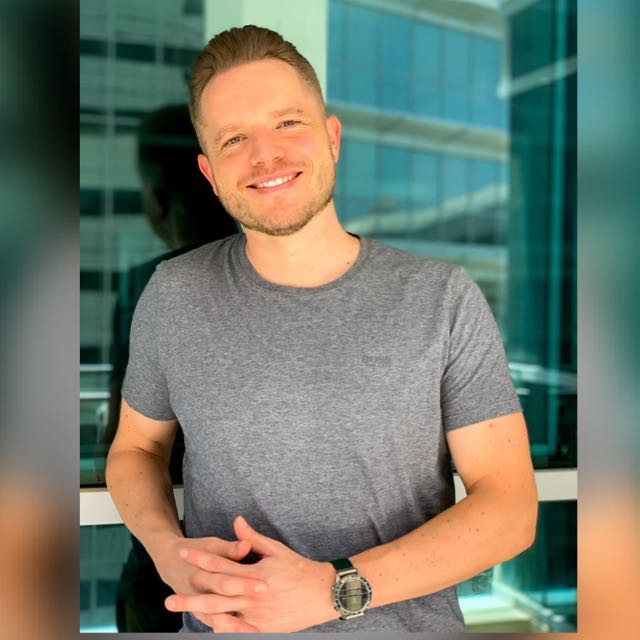 Technology can be a huge differentiator but leveraging emerging technologies can be challenging. After my degree in Business Information Technology I decided to work on the provider side of Technology, because I believe Technology providers play an important role in guiding enterprises on their digital journey. Besides helping tech businesses to optimize their growth and go-to-market strategies, I also like to write about the topic. I hope you find it useful!